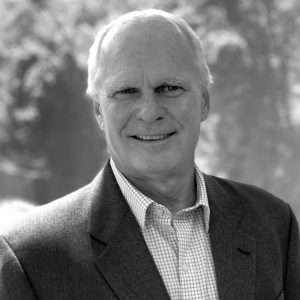 Over the course of thirty years at MLSLI, Jim was instrumental in the development of MLSLI.com, one of the first MLS consumer-facing websites, which to this day remains as one of the most successful.   He was also amongst the first MLS executives to embrace advertising on both the consumer-facing website and the MLS system, creating additional revenue streams to offset member fees.

An expert in industry technology, Jim created the products and services division at MLSLI that promotes innovative tools to support member’s business success.

Jim has served on both the NAR MLS Committee and the Statewide Forms Committee at NYSAR.